Gaten Matarazzo: Living in a Not so Strange World 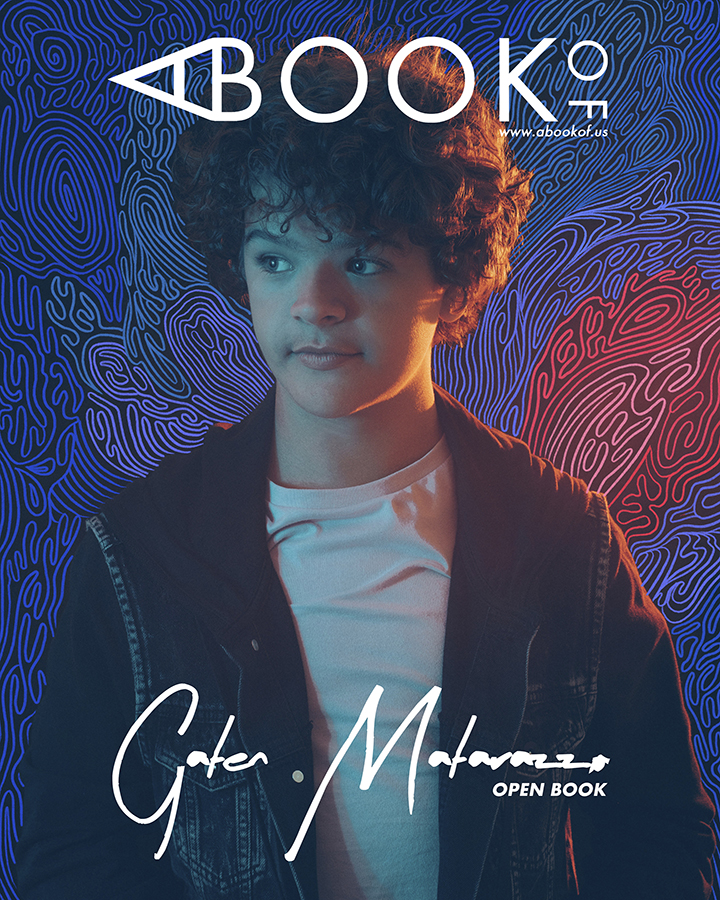 Actor Gaten Matarazzo is not a stranger to the world of acting. Even before playing Dustin on Netflix’s Stranger Things, this 15-year-old was already belting it out on Broadway, starring on musicals like Priscilla, Queen of The Desert and Les Misérables. Let’s find out how it’s like working with everyone on stranger things, overcoming Cleidocranial Dysplasia, and how life has changed for him after the success of their show.

Hi, Gaten. How are you? What were you doing before this interview?
Hi! I was at rehearsals for my school musical, we were doing Cinderella.

Where are you from?
I’m from Little Egg Harbor, NJ.

How is it like growing in a household where acting is being encouraged? How has your sister, who’s also an actor, influenced you to pursue acting?
My family is incredibly supportive. My sister is the reason I started acting and singing. When we were little, I loved to watch her perform; I wanted to be like her.

How was your transition like from acting on theater to acting on tv?
Transitioning from theatre to TV was a bit of an adjustment, but it was fun. It’s interesting seeing the different camera angles and the environment of working on a set was fascinating.

Can you briefly tell us how you got the part to play Dustin Henderson in Stranger Things?
After I finished my run in Les Misérables on Broadway, I got an audition for Stranger Things (it was called Montauk at the time). I originally read for Mike and then I got called back in for Dustin. I had a Skype interview with the Duffer Brothers and flew out to L.A. for a screen test. When I got back home, I found out I got the role.

How has being in stranger things changed your life as a whole?
Being on stranger things has definitely changed my life. I spend a lot of time traveling, meeting new people, and experiencing things I never thought I would.

How is it like working with co-kid actors in the show? What do you guys bond over when you’re not working?
Working with the other kids on the show is the best. We have all become close friends. While we’re filming the show, we get together on the weekends and hang out just to have some fun and relax. I miss them when we’re not together. 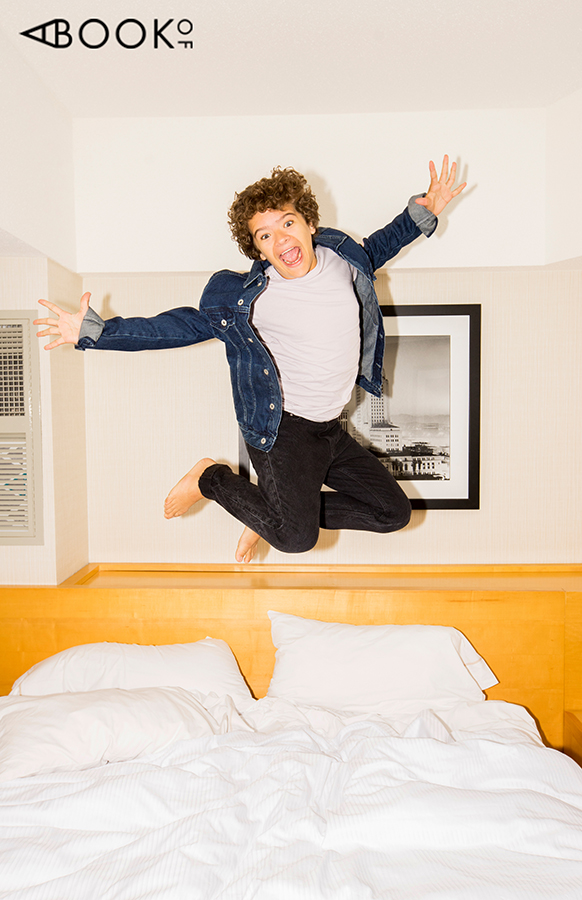 How is it like working with actors like Winona Ryder and David Harbour? What have been some acting lessons they’ve taught you?
David and Winona are wonderful actors to watch. It’s interesting seeing different acting styles and I learned so much just from observing them. They’re very encouraging when we’re all on set together and it’s an honor to work with them.

Having CCD doesn’t prevent you from going for your dreams. What can you advice kids who have the same condition as you?
I always tell other kids who have CCD to stay positive and don’t let it get you down. It’s our differences that make us who we are.

If you can be a book, what book would you be?
I love reading the Harry Potter books and if I could be a new character in those books that would be fun. I’d love to be a wizard!

What’s a charity that’s closest to your heart?
I enjoy working with CCD Smiles and helping people with Cleidocranial Dysplasia. It feels good to educate people about this condition and make a difference in the lives of people affected by it. 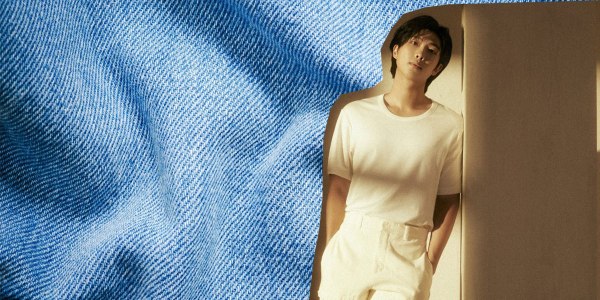