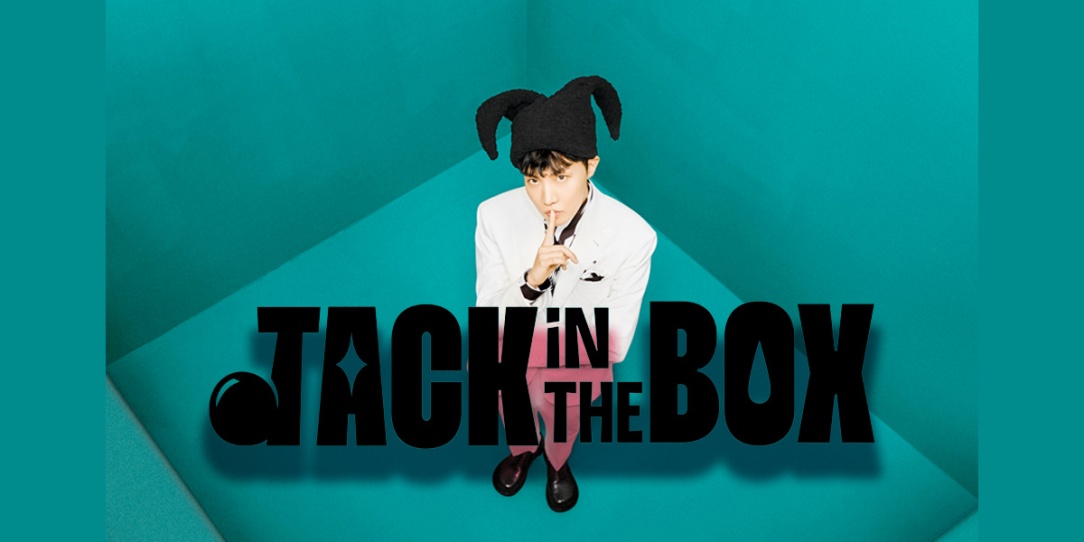 j-hope’s Jack In The Box Out Now

j-hope’s first solo album is now out in the box and ready to be heard!

j-hope, one of the members of renowned group BTS, just revealed all tracks of his new solo album Jack In the Box via digital music services today. He also dropped his music video for “Arson,” one of the two main tracks of the album.

As the album title suggests, Jack In The Box presents j-hope’s leaping out of the box and showing new, different sides of him and how much he’s grown as an artist.

Jack In The Box contains a total of 10 tracks: “Intro,” “Pandora’s Box,” “MORE,” “STOP,” “= (Equal Sign),” “Music Box : Reflection,” “What if…,” “Safety Zone,” “Future,” and “Arson.” The smooth flow of the narrative in the album, starting from the first track and concluding with the final track, stands out. j-hope participated in the overall album making from music, concept, design, and music video, bringing out his own unique colors through the album.

The first two tracks, “Intro” and “Pandora’s Box” tells a story behind the origin of j-hope’s stage name which comes from Greek and Roman mythology, ‘Pandora’s Box.’ The dual main tracks “MORE” and “Arson” unfold j-hope’s authentic stories, from his pure passion to inner shadow and agony, that prove his growth. The album also carries on the essence of BTS who have been validating themselves through music.

In the music video of “Arson,” everything burns in flame and j-hope walks out from the fire and sings. It shows everything reduced into ashes, and j-hope’s white jumpsuit is charred as well. The video focuses on visualizing j-hope’s passion and agony standing at the crossroads of choices for the next path.

Music with Visual Experience… Collaboration of j-hope and KAWS

j-hope collaborated with the world-renowned artist Brian Donnelly, better known as KAWS for the cover artwork of Jack In The Box.

Previously for his first mixtape Hope World (2018) and “Chicken Noodle Soup (feat. Becky G)” (2019), j-hope created album covers that visualized the message he wanted to express through his music. Such attempts came from j-hope’s musical vision that placed importance on visual experience of his music.

The album’s message about j-hope’s agony, passion and aspirations is reflected in the cover artwork. It employs KAWS’s iconic use of precise line and color to visualize j-hope at the crossroads of choosing his next path.

Upon their first collaboration together, KAWS said, “I was thrilled when j-hope invited me to collaborate on the cover artwork for his solo project. We have become friendly the last few years and I’m happy our paths will have crossed at this moment in time.”

Through collaboration with KAWS, j-hope captured both acoustic and visual experiences in the album.  He boasts his capability as a creative director beyond a musician.

On July 14, j-hope hosted a private listening party, inviting industry professionals such as musicians and directors as well as friends whom he met through working on music. Seen at the party were his bandmates from BTS. This new attempt entails his efforts to get honest feedback and evaluation of his works into which he poured his hearts and soul, and to achieve further growth.

Once he releases Jack In The Box today, j-hope will perform at Lollapalooza 2022 in Chicago on July 31 as the first main stage headliner as a Korean artist.

J-Hope Performed as Headliner at Lollapalooza 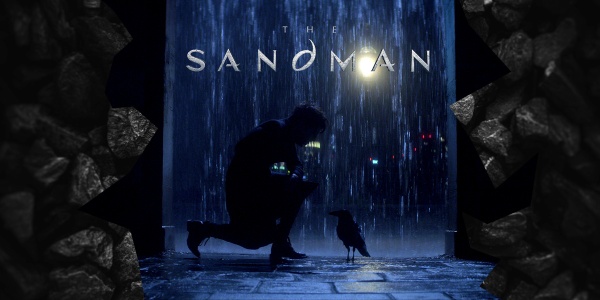 The Sandman Will Be Premiering Globally on Netflix this August 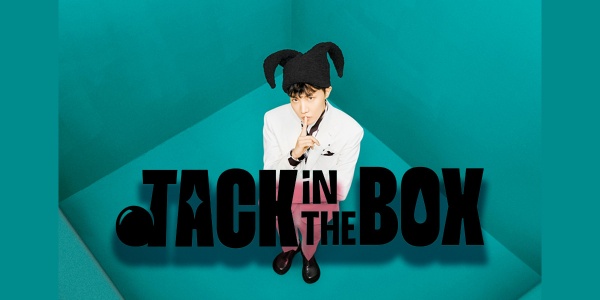 j-hope’s Jack In The Box Out Now