I can spend a long-time watching TV series and movies. It’s something that I can get paid doing hahaha. One of my preferred outlets for viewing thousands of programs and films is iflix because they offer series that I love to rewatch and new ones that I like to discover. They also offer hard to find independent Pinoy movies. You can also download programs and movies, so you can watch them offline.

This entertainment service just launched iflix 3.0 with new features and content, and the best part about this is that it’s for free. Here’s what you can enjoy in this iflix update: 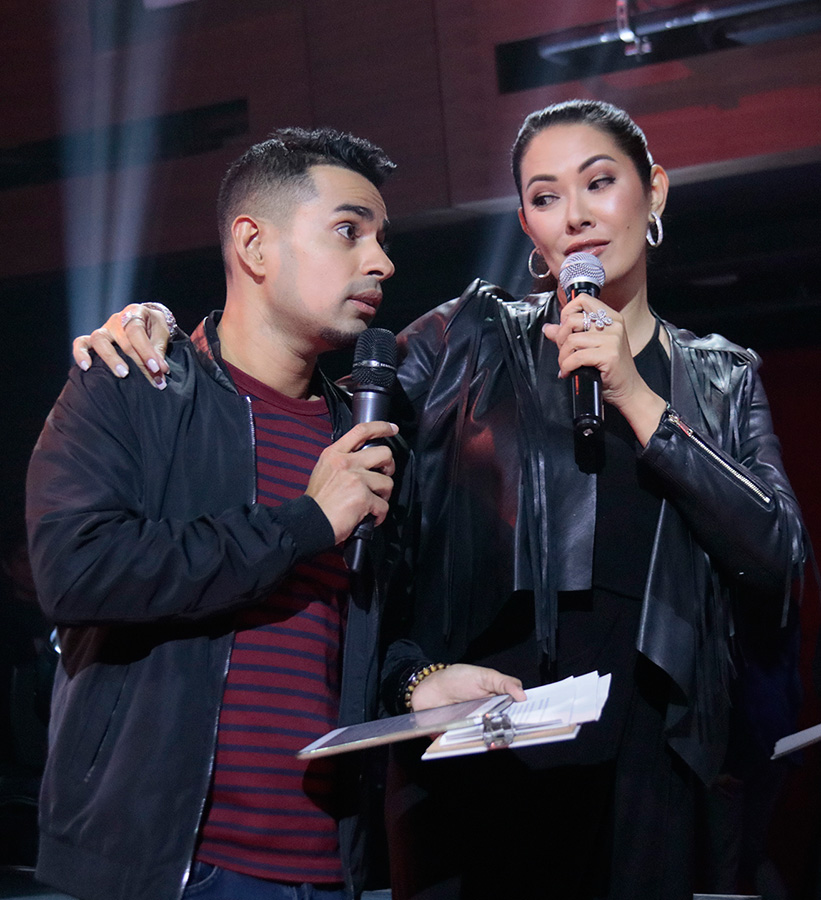 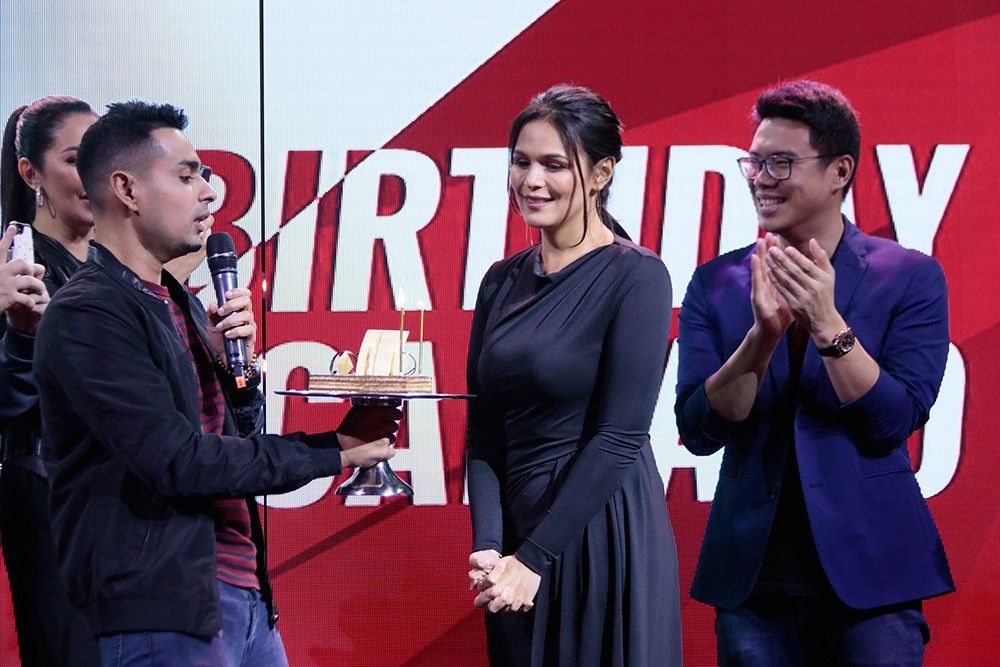 With the birthday girl Iza Calzado 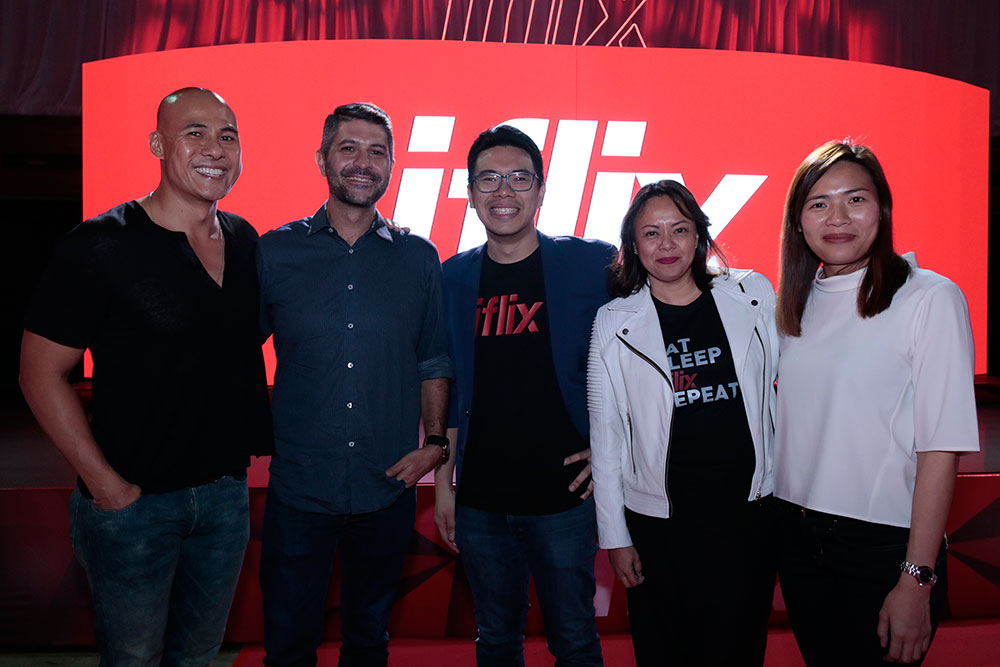 Enjoy this gift from iflix for that perfect day of relaxation.