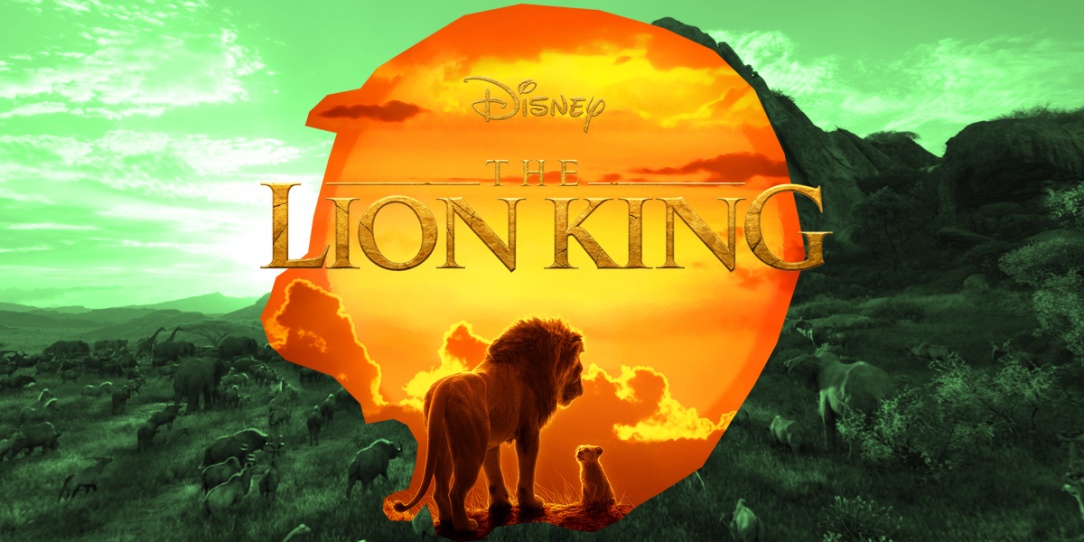 4 Reasons Why You Should Watch Disney’s The Lion King

Take a break and hakuna matata. 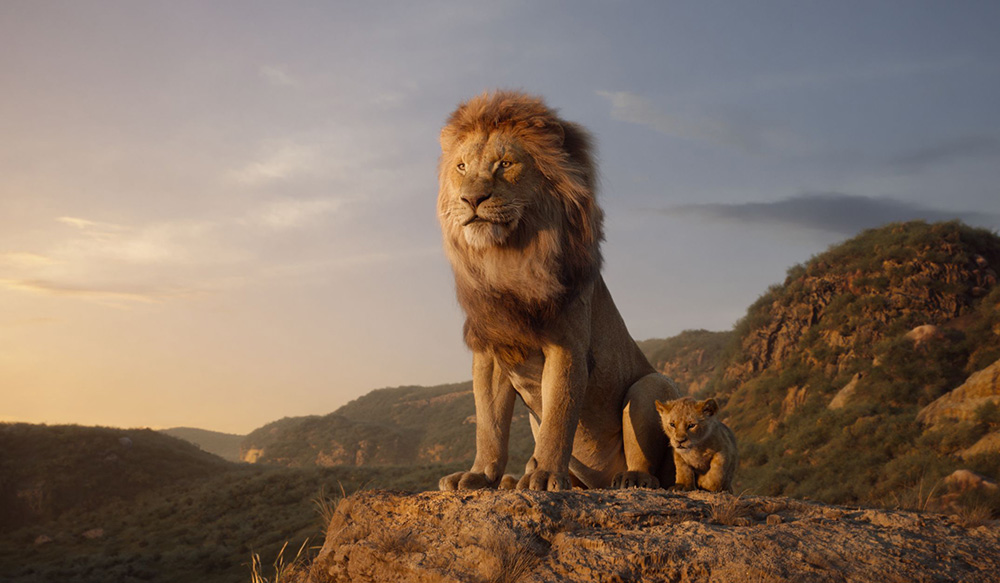 A few days ago, I was invited to watch the advance screening of the live-action movie The Lion King. It’s one of my favorite animated movies brought to life and I had the chance to watch it on IMAX at the SM Mall of Asia. Here are a few reasons why you should not miss this version.

THE PRIDE LANDS AND ITS INHABITANTS 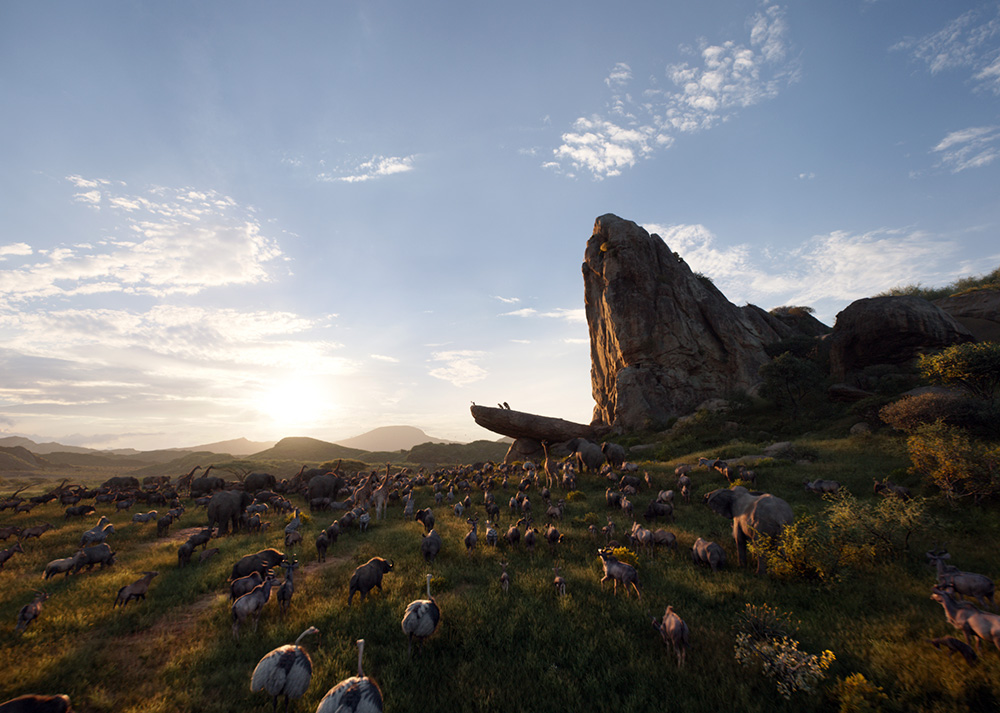 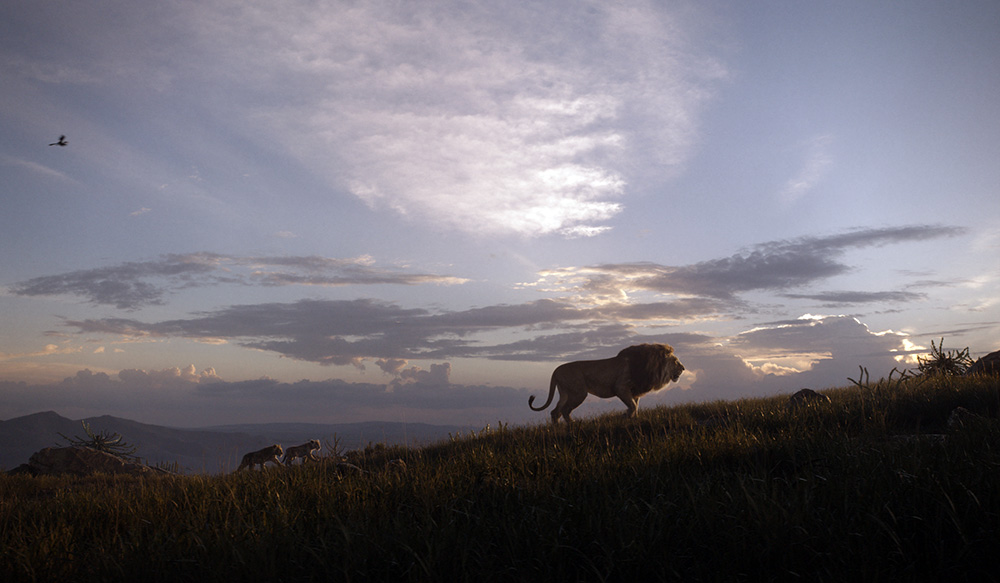 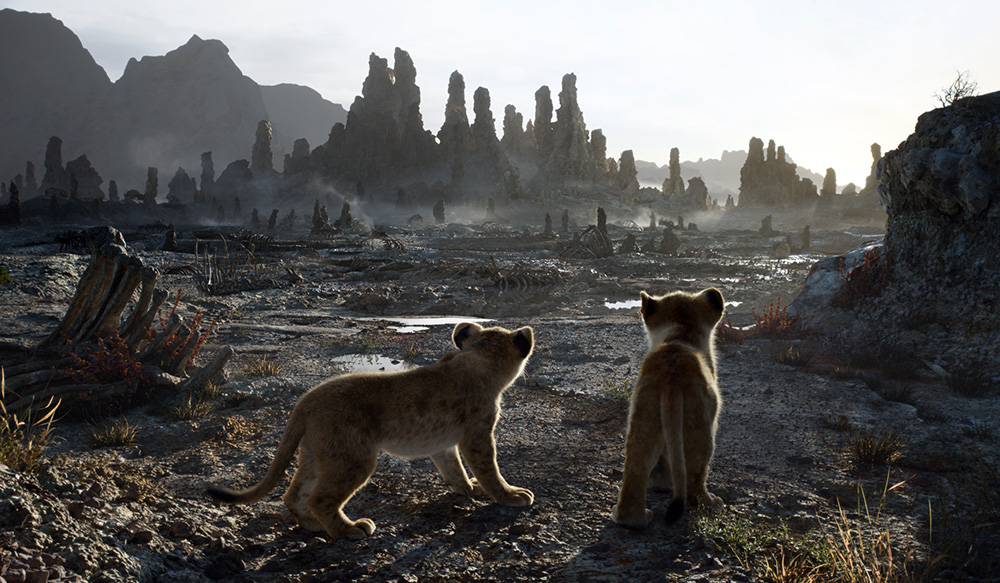 Seeing that this is a live-action version of the animation, the movie was done so real that it’s like watching the National Geographic but with talking and laughing animals. The movie will visually take you to the majestic area of the safari where Mufasa and eventually Simba reigned.

James Earl Jones reprises his role as Mufasa, wherein I personally think that there couldn’t have been a better and suitable voice actor for the character other than him. Donald Glover voiced Simba and Beyonce was the voice of Nala.

As notable as the main characters are, my favorites we’re the scenes with Pumbaa (Seth Rogen) and Timon (Billy Eichner) because they were hilarious and quick. I also like Zazu’s humor, voiced by John Oliver.

Also, Chiwetel Ejiofor was noteworthy as Scar; his voice was very commanding and perfect for portraying the devious lion.

I enjoyed hearing the old Lion King songs written by Sir Elton John and Tim Rice brought to life by the cast. They all put a new spin on the tunes but still kept it familiar. The “Circle of Life” still creates such a massive impact as the opening song of the movie.

A new song in the movie is also featured, it’s called “Spirit” performed by Beyonce. It’s going to be part of a Beyonce-produced album called The Lion King: The Gift that will feature new songs inspired by the movie. It will be released on July 19 and aside from Beyonce, featured will be tracks from Jay-Z, Childish Gambino, Kendrick Lamar, Pharrell Williams, and Blue Ivy Carter.

I’ve always been a Jon Favreau fan and by not doing my research before watching the movie, I was surprised that he directed this live-action film. Known for his wonderful work on the live-action version of The Jungle Book, he showcases his knowledge in storytelling and technology once again as he takes the reins in the live-action telling of The Lion King. “It’s such a beloved property.

Disney has had tremendous success with the original animated version and I knew that I had to be very careful with it,” Favreau shares. “I wanted to demonstrate that we could be respectful of the source material while bringing it to life using mind-blowing techniques and technologies.” When it comes to the story, there is nothing more important to Favreau than keeping the soul of the original film. He says, “There is such a rich tradition surrounding this material. Betrayal, coming-of-age, death and rebirth – the cycles of life – are the foundations of all the myths around the world. Then bring in such emotional cues like the music from Africa and the songs that Elton John and Hans Zimmer collaborated on.”

Disney’s The Lion King is now roaring in theaters nationwide, so go out and watch! 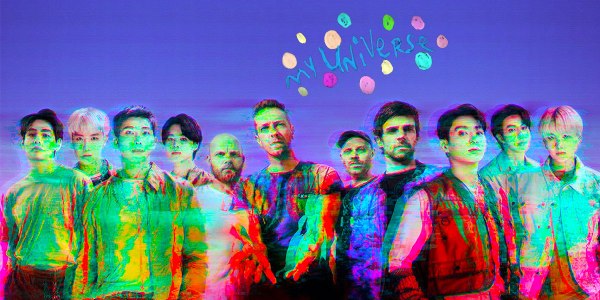 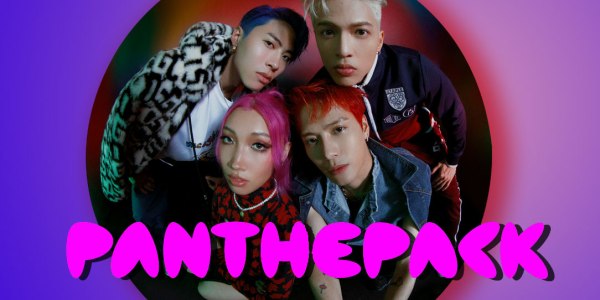 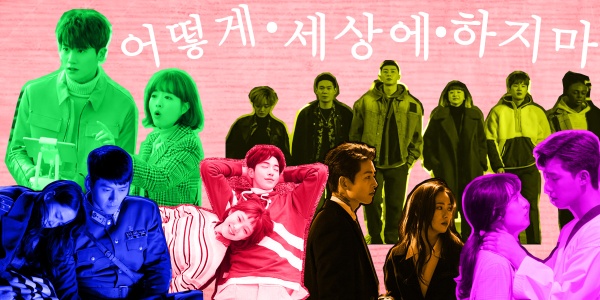 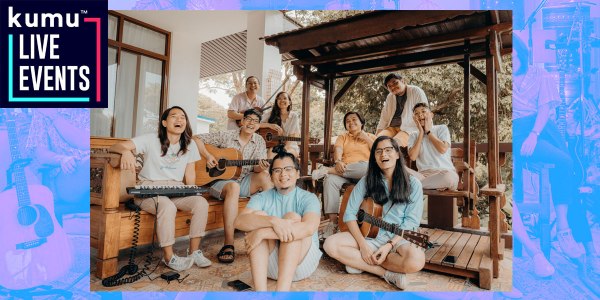