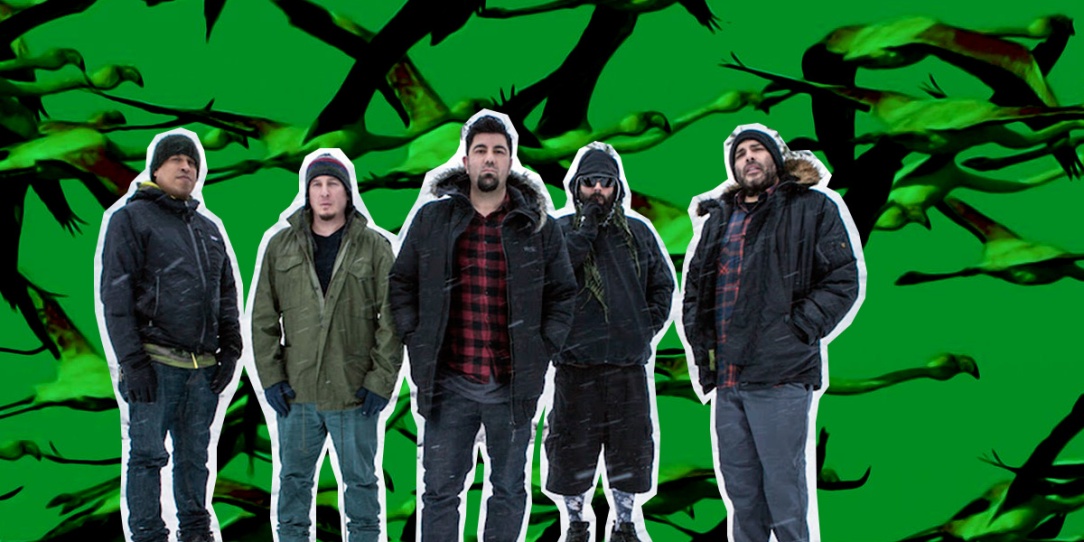 Proving to be one of the most unwavering alternative metal bands around, DEFTONES release their eighth album, setting the record straight that they haven’t lost their edge.

It took Deftones four years to follow up their seventh album, Koi No Yokan—a decision that they decided on as a unit, according to the band’s keyboardist and turntablist Frank Delgado. “It’s basically so we could record and not feel rushed. To be able to juggle family life and band life, they both need to have some sort of balance; I think that was the main thing,” says Frank. Even though the band took their time producing their latest record Gore, they made sure that the album, as a whole, is a lot headier and craftier. 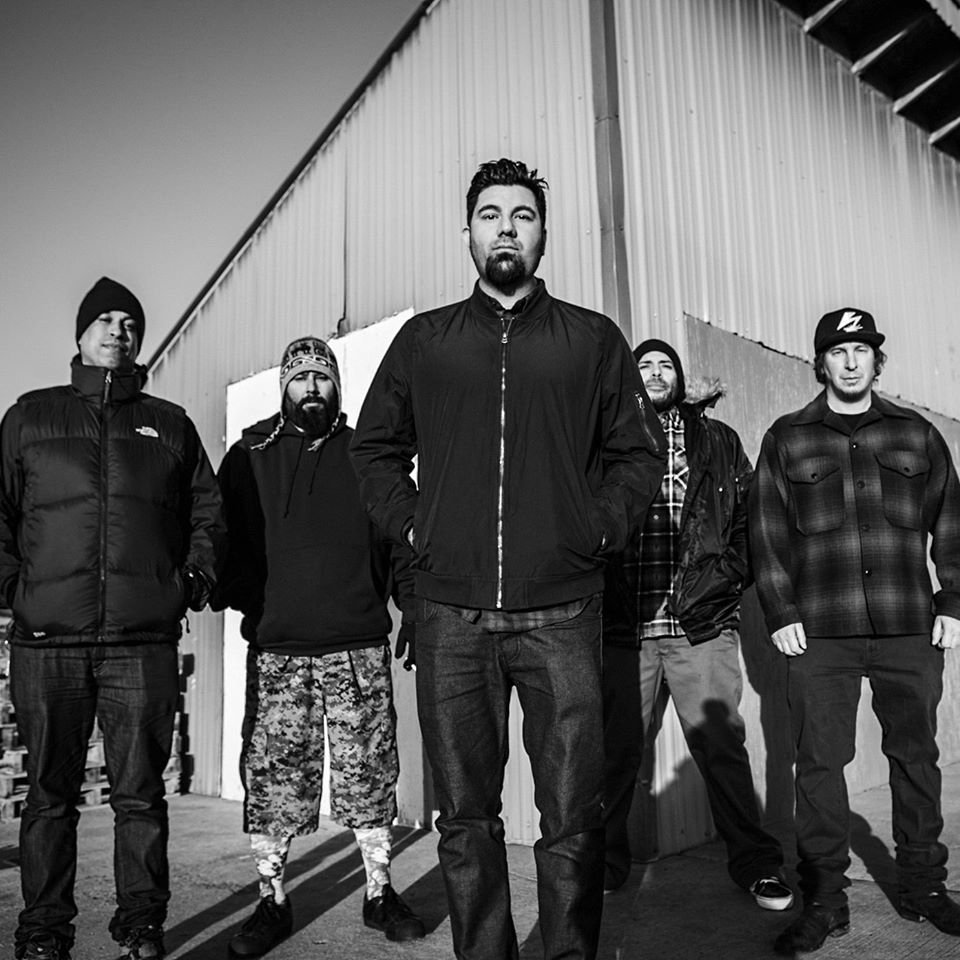 For almost 28 years, Deftones have been one of the steadiest, most idealistic, and hardworking bands out there. When asked what keeps them going through the years, Frank says, “We still do what we do because of the fact that it’s still fun, and once the fun stops, I think it’s time to stop making records.” Though the band has gone through countless difficulties, battling personal issues, drugs, drinking, and death, all these ordeals just made Deftones stronger and intact. Gore is the first album that they released since the passing of their original bassist Chi Cheng, who got into a major car accident in the latter part of 2008 and passed away last 2013. “Chi’s death affected us in every way, but more than anything, we’re just happy that he’s in a happier place now. We’ve never been the type of band to use that as a marketing thing or even a tool amongst ourselves. I think we’re all just really appreciative of what we have: the fact that we still want to do this, and that we didn’t give up,” shares Frank.

Being in the industry for so long, was there ever a time that the band felt any pressure to change your sound?

No. Being in a band is a learning process. You learn how to be in a group with four other guys, run a business, tour, and have to juggle that with your family life. You’re always changing in the sense that you’re learning and growing. But as far as giving direction on the sound or look, I don’t think we’ve been willing to play that game with anyone.

From all your albums, which was the most difficult for all of you to produce?

I think right around after White Pony, the self-titled record, and Saturday Night Wrist record were both a little hard to make. It took us around three to four years to make each. It was just more of a growing thing going on, people going through divorces, drugs, and drinking. I think at that time, we just wanted to fix our health, our friendship, and our work ethic first. 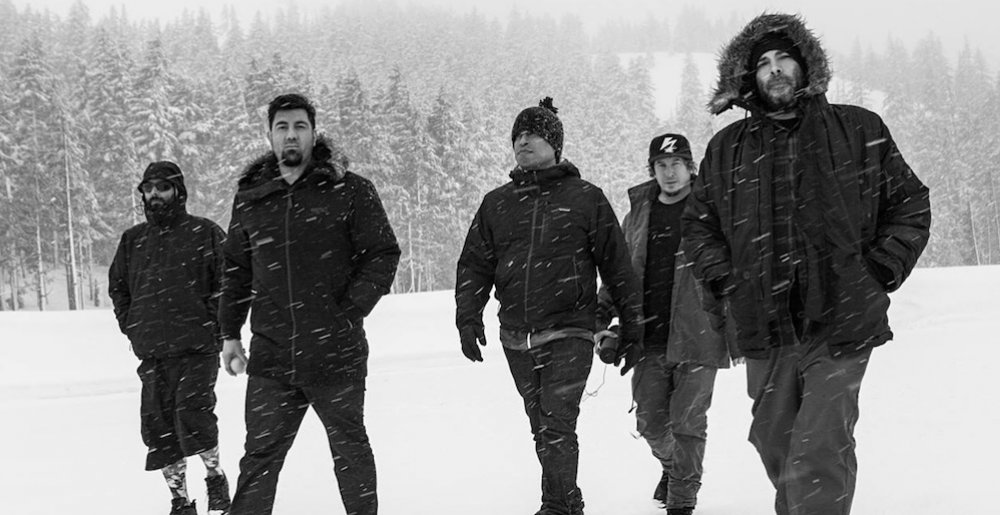 How did you prepare to record your eight studio album Gore?

I think it’s different for everyone. Personally, I don’t listen to a lot of music to try and prepare myself. The music I listen to daily is just part of who I am; I think it’s the same for the rest of the band. This time, what we did was not much to prepare ourselves but how we worked. Instead of going to a room and write for four months, we spread it out over a year and we worked for two weeks, we’d go home for a month, do shows, and then we kept going back-and-forth between writing, doing shows, and going home. It made it longer but we were able to digest the album better, fine-tune things. So, I think with that one, we tried to make a record that we’d take our time with as opposed to trying to bust something up.

This latest release is being compared to your fifth studio album Saturday Night Wrist. Why do you think people are saying that?

I think it’s a little more of a heady record. Just like Saturday Night Wrist, it’s a record that takes more time to digest. It’s also a little more cerebral.

Alice in Chain’s Jerry Cantrell appears in your song “Phantom Bride”. How did that come about?

Rather organically. We were working on “Phantom Bride” and there was a part in the song that we thought might be cool for someone to add as a guest. I forgot who it was, but someone mentioned Jerry, who happens to be a pretty good friend of ours, and we just rang him up. He was up for it. He came, hung out for a day, and did it. It was a lot of fun for us. 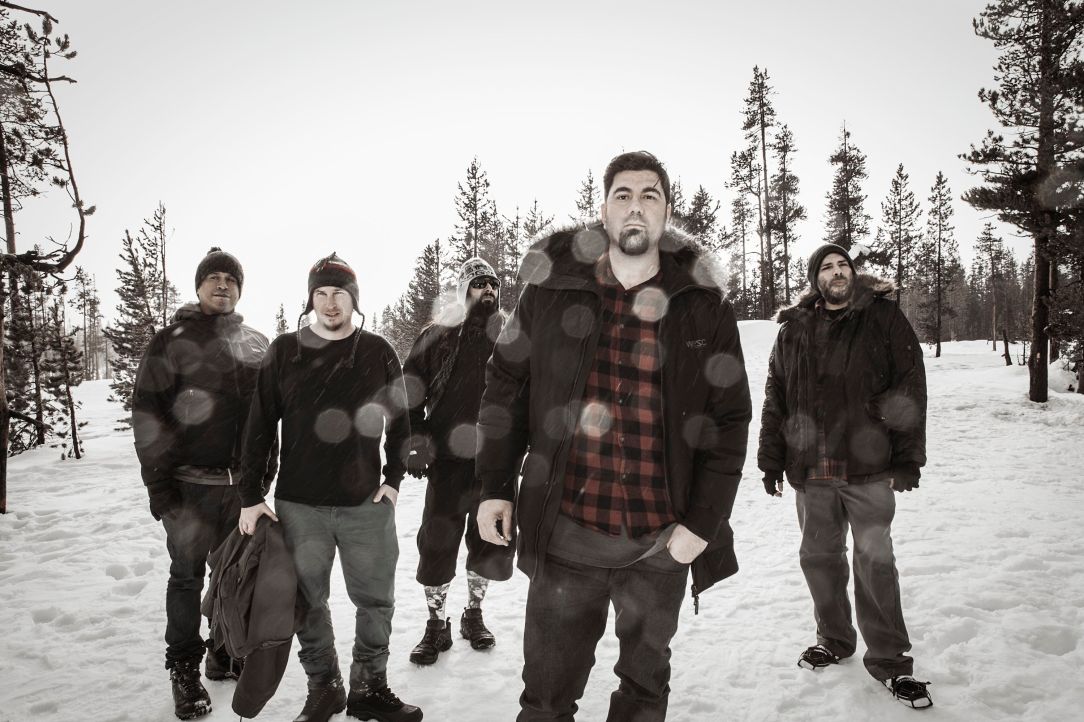 What has been your process on choosing a single?

I think we try to find a song that represents us all, something that combines us sonically. I think that’s how we tried to approach it this time around. Usually, we play with dynamics; if we come out with something aggressive, we’re going to come out with a song that’s a little more digestible on the radio. It all depends on how we go about the record, and it changes from time to time. There’s really no formula to it.

You have Decibel Devils as a side-project. How important do you think it is for you and for the other members to have other projects outside the band?

It’s fun to learn how other people approach music. It’s not necessarily the same way you do with some of your friends, so it’s good to see those things and to include that into your workflow. But more or less, it’s just basically having fun with friends.

You’ll be touring the new album soon. What do you like most about being on the road?

Traveling to places that you’ve never been to. And to be able to do that with your four friends, at the same time, doing what you love. I mean that alone right there is an amazing thing and we don’t take it for granted. 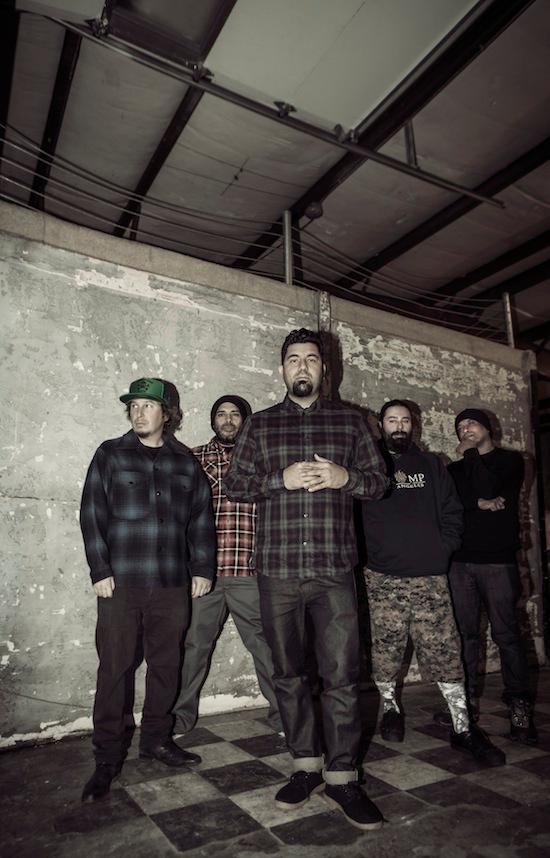 Any place that you’re excited to go to for the tour?

Anywhere that we can go to, but I’d also love to visit places we have yet to go to.

What are you looking forward to the most this year?

Just be able to keep going, have a really good time, and have a successful year of working and traveling. That’s all. Pretty simple.

Photographed by Frank Maddocks
Published on STATUS May 2016 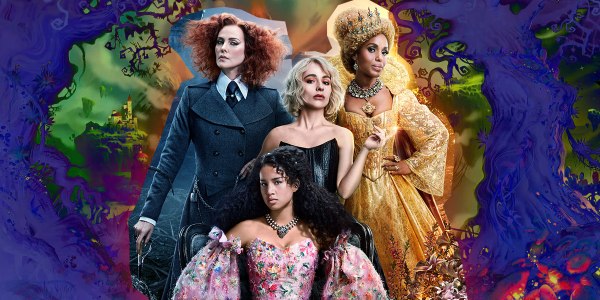 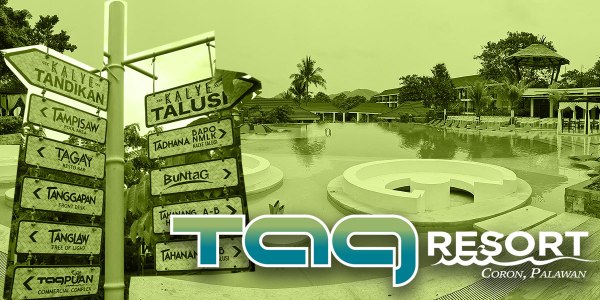 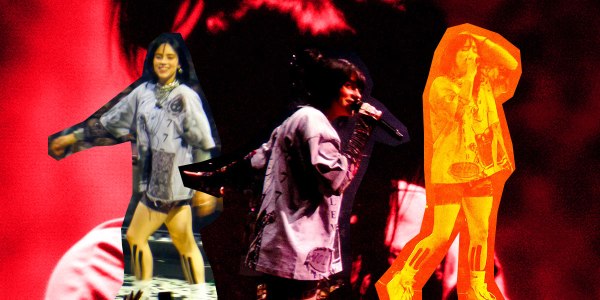 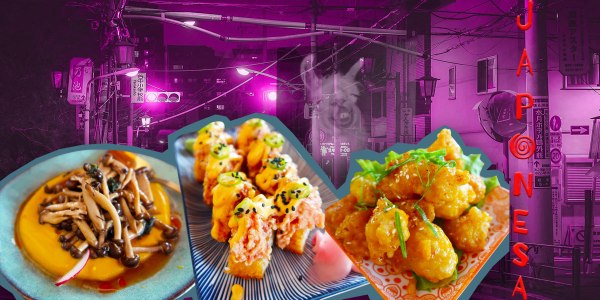