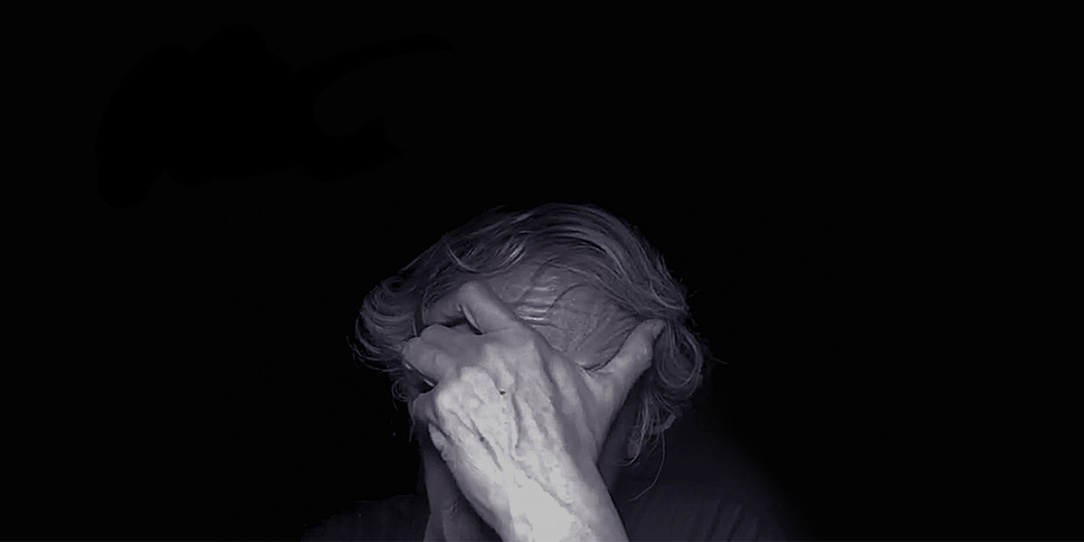 One of the things that I miss doing is going to the theaters and watching live plays and musicals. It’s sad that this has been put to a halt among other things. But everyone needs to adapt, that’s why I’m glad that Tanghalang Pilipino is doing everything they can to make sure that their presence is still there, even if it’s online for the meantime.

Help and support Tanghalang Pilipino’s mission to continue inspiring the public with relevant artistic presentations during these trying times by donating via the fundraising “Pantawid Ng Tanghalan”. To donate, please visit KTX or depositing any amount at their bank details and GCash number below: